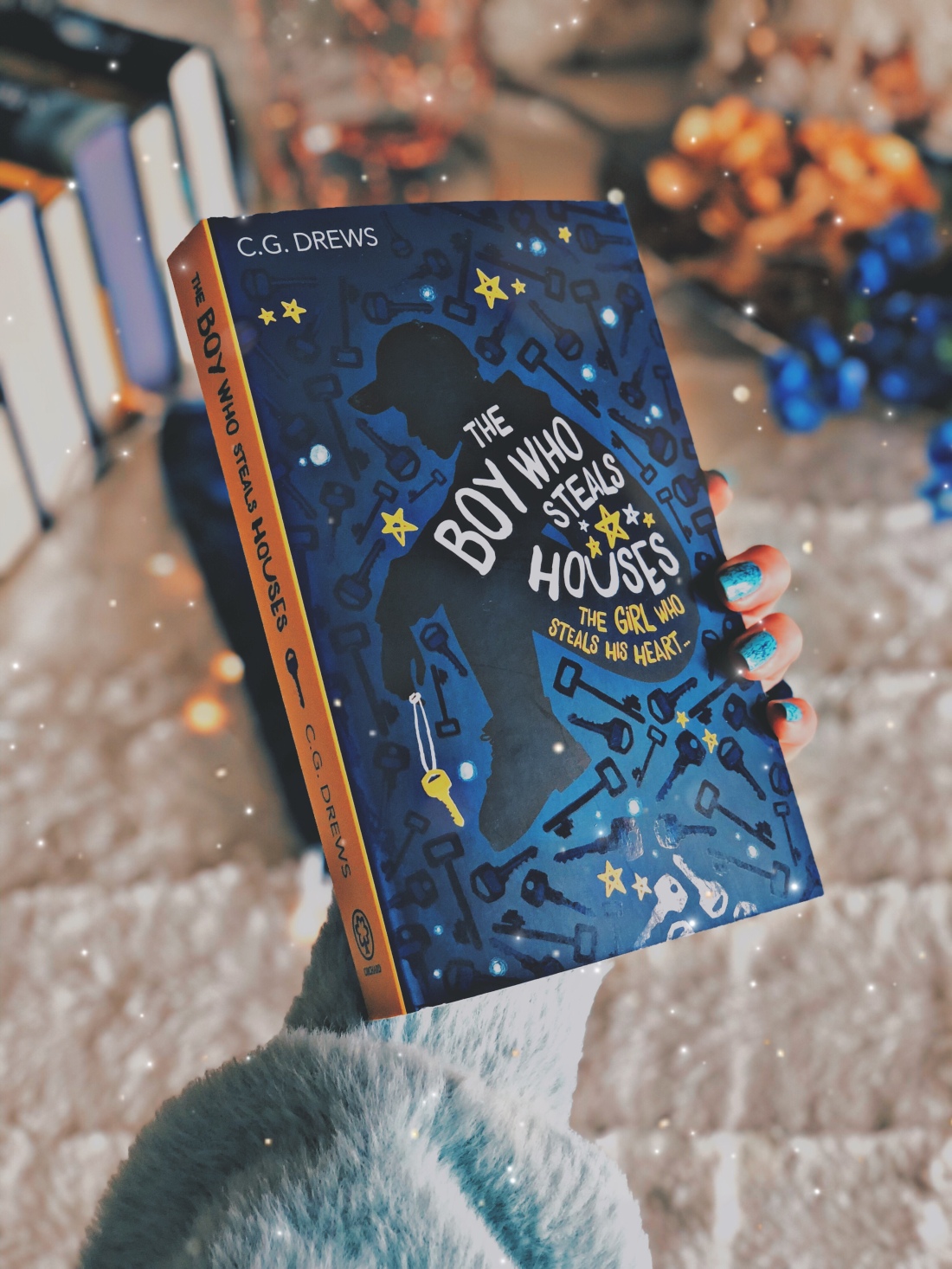 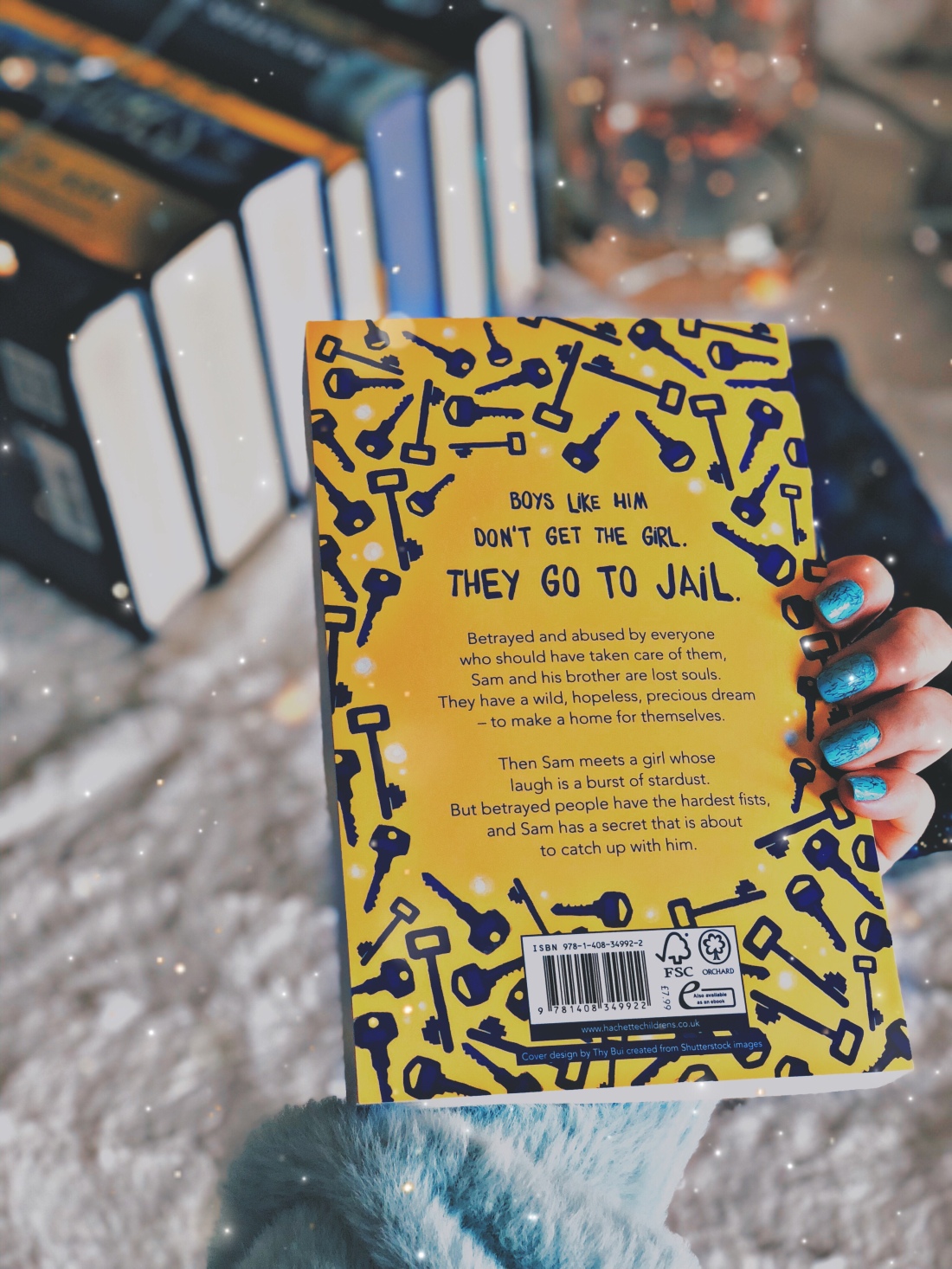 This book honestly broke my heart with each and every chapter. Some of them made me laugh while crying, but they all made me cry. MY POOR SAMMY LOU 😭💔 He didn’t deserve any of that, okay?! Not. One. Bit. The blurb is right. He was BETRAYED and ABUSED by EVERYONE who should have TAKEN CARE of him 😭

Throughout the book, all I wanted to do was to dive into the book, wrap Sammy Baby into a burrito blanket and tuck him away from the world 😭 With Avery, of course. And the De Laineys 😭 In a forever bubble of happiness and love 😭💖 Just like what he TRULY deserves and is SO overdue for.

Sammy and Avery’s story tugged at my heart like no other. I felt Sammy’s pain. I felt his frustration. With his brother, with the world, with himself. Everything was constantly working against him (including his own mind and body). It was all so unfair and I JUST WANTED TO MAKE IT OKAY.

The fact that Avery COULDN’T look out for Sammy the way Sammy did for him broke my heart in a million pieces. It hurt so badly that there was never anyone there to catch Sammy when he fell while he was always trying to do that for his brother. And the worst part is; I get it.

Avery needed someone older, an adult, to be looking after him. That role never should’ve been left up to Sammy. He was just a little boy and he needed to focus on his own mental health. But instead, because life was so unfair to them, he had to do that. And he shouldn’t of had to. At least, not without help. THEY WERE JUST KIDS, FOR GOD’S SAKE. 😭😭😭

Drews did an amazing job with this book. She obviously has a talent for creating characters who suck you right into their lives and force you to give up a piece of your heart to them. From Sam and Avery to the De Lainey family. They all varied so much, from the brothers who tore apart your heart to the De Laineys who clearly have a skill for mending them.

Chapter 34? Yeah. It BROKE my freaking HEART. I WAILED AFTER READING IT. IT HURT. SO BAD. YOU MIGHT AS WELL HAVE STABBED ME IN THE HEART.

You know WHAT ELSE tore apart my heart? The fact that Sammy stole that key as a way of trying to prove that he belonged somewhere. (At least, I hope that’s what it meant, because thats how I interpreted it.)

Honestly, I was so torn up and emotional by the end of the book that I had to go back and read all the funny scenes with the De Lainey family again, because that was the ONLY thing that was going to remedy me. And it worked. I was laughing again in no time 😭💖 For all their imperfections, they truly are a wonderful family. I could’ve read a WHOLE other book, dedicated just to them and their daily lives.

Also, can we PLEASE have a spin-off book for the twins???? 😫💖 I NEED TO KNOW MORE ABOUT THEIR LOVE LIVES!!! That’s all I really need now in my life or it won’t be complete 😫 And maybe a short story that shows a day in the life of the De Laineys? PLEASE?